This is Sara Correia’s UK debut: her intense, smokey and passionate voice captures love and power, sadness and joy, the city of Lisbon and the Portuguese soul. Inhabiting the middle ground between traditional, dark fado and its modern, lighter incarnation, her mellifluous toplines are influenced by French chanson.

In support is Babesa Cubana. From the 1940s onwards many Greek songs have been coloured and driven by the rhythms and sounds of Brazil, Cuba and Argentina. Fronted by Latin jazz singer Andria Antoniou, musicians from Greece and South America add a Latin tinge to the contemporary Greek songbook. 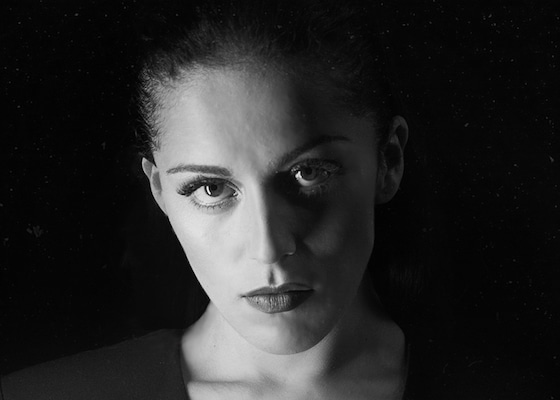 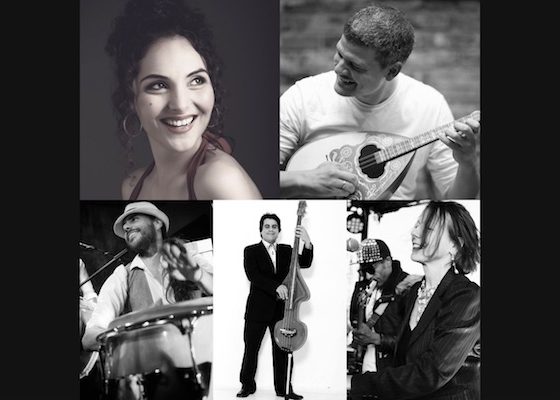