Tickets will be available on the door from 7pm

This is fado rewired and recast.

Their album Lina_Raül Refree delivers a 21st century spin on fado. Intimate, heartfelt, the songs’ timeless melodies and Lina’s gorgeous vocals have reinvented the music, and done it while keeping the rich beauty of the melodies and the aching poetry of the words. Replacing guitars with piano and analogue synths, Refree creates a new soundscape for these ancient songs.

‘The contrast between the red-blooded emotion of Lina’s voice and the cool electronic tones is hugely effective … Lana del Rey meets Lisbon – and while traditionalists may mutter, there could just be a whole new audience waiting.’ The Times

‘[Lina] possesses a voice of fiercely intimate power and texture, capable within one brief musical phrase of tempting a bird to the windowsill and blowing the opera doors clean off.’ Pitchfork

‘Bellowed, ghostly, sensual, soothed and melodic: this album is all of these… Sparse and stripped … fado’s legacy is in good hands.’ Monolith Cocktail

‘The effect is like the combination of Beth Gibbons’ wail and Geoff Barrow’s crawling post-soul on Portishead’s Roads. With no drum track to anchor or drive the music, it instead floats in a cloud of saudade.’ Bandcamp

Stephanie Santiago‘s musician parents – her father an accordionist, her mother a singer – ensured cumbia and salsa filled Stephanie’s childhood. Her early forays were into soul, jazz and reggaeton, but a new chapter in her career – in which her heritage and search for identity are brought to the fore – have led to her exploring jazz and soul, driven by a hip-swaying cumbia groove woven around funk basslines. 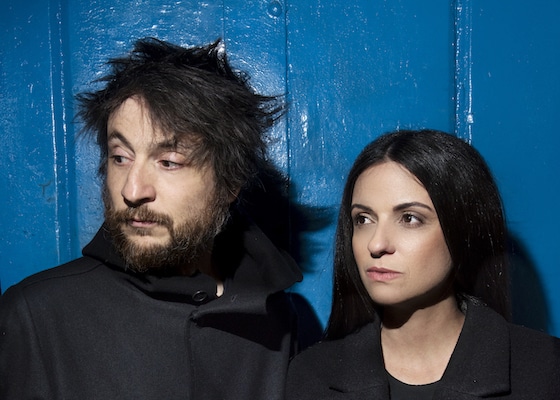 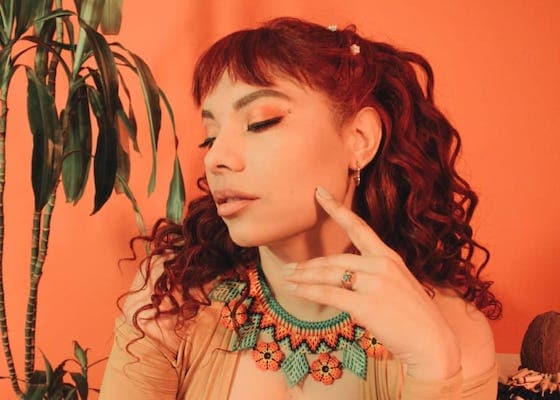