Ana Tijoux makes a welcome return to La Linea following her two sold out shows at the festival in 2015 and 2018. Ana’s solo career began in 2009 and she has since become arguably the most important Chilean musical figure of her generation.

Returning to her rap roots, the title track of her latest album, Antifa Dance, (antifa means anti-fascist) is an urgent call to the internationalism that the world emergency demands.

When the civil protests in Chile started in October 2019, a familiar noise soundtracked the unrest: cacerolazos, the time-honoured tradition of banging pots and pans together as a form of protest. Within twenty-four hours of the start of the protests, Ana Tijoux had launched #Cacerolazo on Instagram with 1.8 million views to date. The viral song samples the clatter of wooden spoons and saucepans and creates an infectious, impossible-to-ignore beat, converting a song about protest into an act of resistance in its own right. Further tracks from her new album will be released in February (Cumbia), March (Rebelion de Octubre) and April in the run up to her La Linea show.

Ana has recorded five albums since 2007, and collaborated with global figures such as Mexican Julieta Venegas, Uruguayan Jorge Drexler, Palestinian Shadia Mansour. She won a Latin Grammy in 2014 and has been nominated for six other Grammy and Latin Grammy awards.

Born in France during the exile of her parents from the military dictatorship in Chile, Tijoux began her career in the late 90s with the ground-breaking rap trio Makiza. She is a Grammy-winning soloist, best known for her smooth voice and her political lyrics, an icon for feminists, students, and leftists around the world. It is just as common to see her doing interviews on Al-Jazeera or Democracy Now! as it is to see her grace the stages of Lollapalooza or Roskilde. With the intention of re-connecting with her roots and fighting for a whole continent, she has become the voice of a generation, not only in Chile but for Latinos worldwide.

Astute and outspoken, Fedzilla is an MC and artist straddling dembow-heavy beats with a Latin twist. A key member of the award-winning London-Havana soundclash Wara, she weaves between ragga, cumbia, hip-hop and dancehall.  Beats supplied by Movimientos DJ Cal Jader. 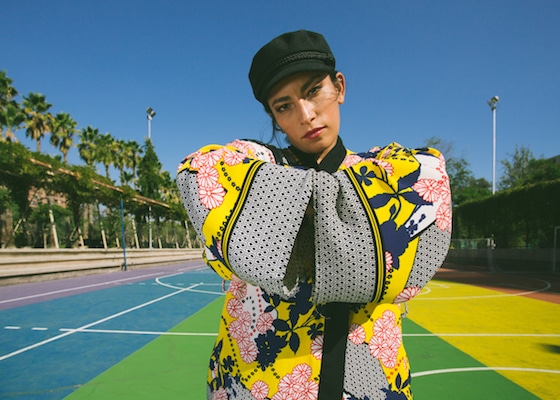 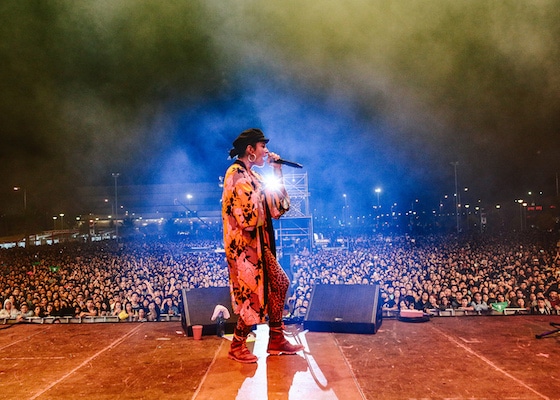 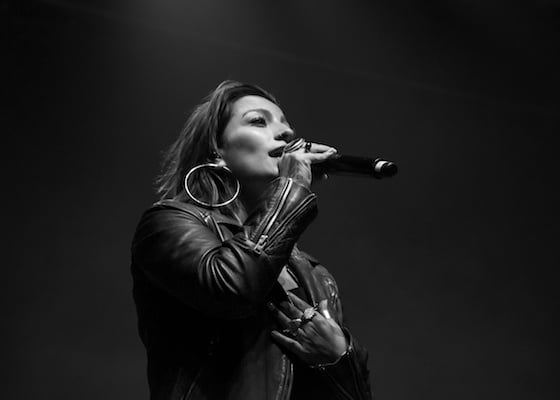 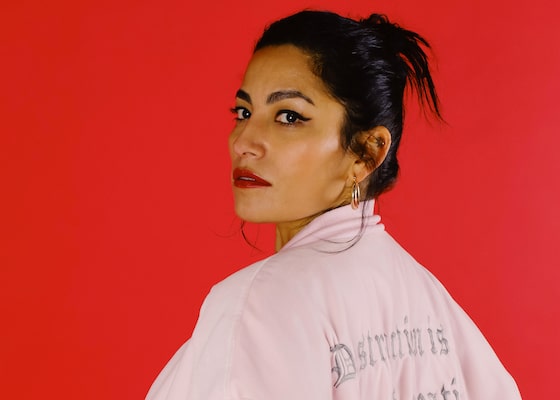