Como No has been working with dance from Latin America since 1999 and 2000 when we presented the Conjunto Folklórico Nacional de Cuba at the Royal Festival Hall and at Sadler’s Wells.

We produced Carlos Acosta’s Tocororo in Havana in 2003 and subsequently produced all of his dance shows from 2003 until 2015, including the 2007 Olivier Award winning Carlos Acosta & Friends.

Como No began working with the national contemporary dance company Danza Contemporánea de Cuba in 2003 when it provided the core dance company for Carlos Acosta’s Tocororo. Our relationship with the company has continued to develop, in 2006 Como No commissioned the first work by the company’s resident choreographer George Céspedes, Peso de Una Isla, and we now work closely with Danza Contemporánea on its international presentations.

Como No co-produced, with Sadler’s Wells, the first London performances for almost twenty years by the Ballet Nacional de Cuba 2006 and produced the UK tour by the company in 2010. We continue to work closely with the Ballet Nacional.

In 2015 we presented the first London season in more than forty years for the Mexican national dance company, Ballet Folklorico Nacional de Amalia Hernandez at the London Coliseum. 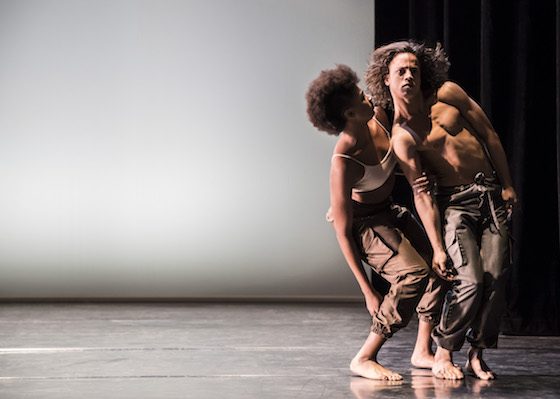