Argentinian singer-songwriter Juana Molina specialises in experimental folktronica, mixing acoustic styles and electronica in songs that constantly switch between charming and quirky to downright spooky. She explores disorientation with twisting beauty, built of layer upon layer of polyrhythms, dissonant synth melodies, and distorted voices. Her music is in love with texture and timbre, and even an apparently conventional song is soon transformed by her edgy and intriguing off-kilter soundscapes.

The unrivalled mistress of mysterious, sophisticated experimental pop, her last full album Halo‘s sonic palette was refined by her two decades of experimentation to create a narrative defined not by words, but by mood. In FORFUN (released last October on 10” vinyl), Juana revisited four of her songs in a joyful punkoid manner, adding along the way a new dimension to her stature as an ever-imaginative, multi-faceted artist. The EP was described as “being essential for all humans on planet Earth” (The Wire), and “the most enchanting punk EP of all times”  (Musik Express).

This is Juana’s first La Linea appearance since her 2004 debut when she was supported by Jose Gonzalez. 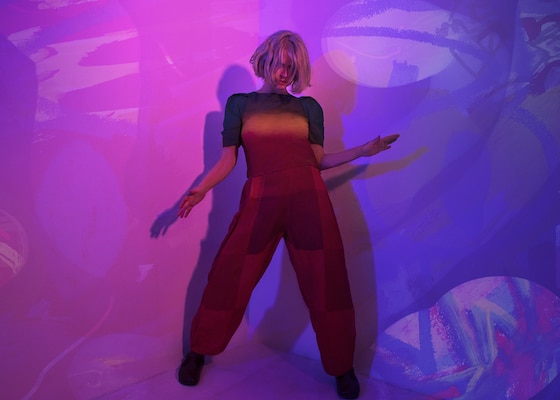 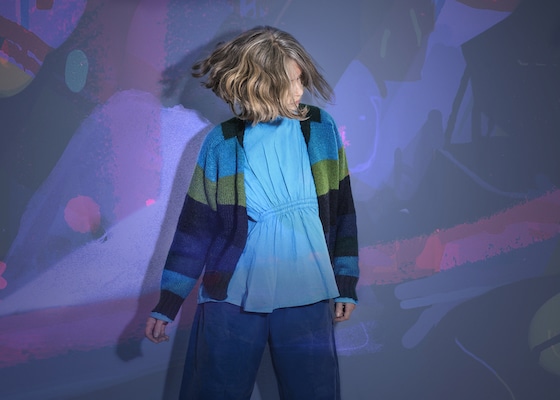