As lead singer of former band Héroes del Silencio, Enrique Bunbury, has stood at the forefront of the Spanish rock scene since 1984. He kick-started his solo career in the mid-nineties, exploring many different genres such as cabaret, blues, flamenco, tango, salsa, bolero and cumbia to create his own unique style. Awarded his Latin Grammy best rock album for Expectativas, his new album will be one of the most intimate and personal he’s ever created. 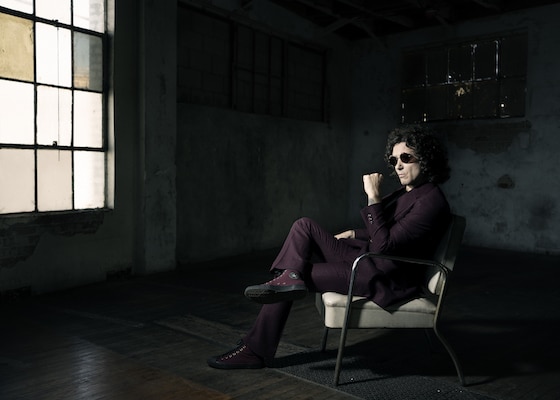