World renowned and multi-Grammy-nominated singer/songwriter Bebel Gilberto debuts new work from her highly anticipated new album due out in Spring 2020.

A member of Brazilian musical royalty, Bebel has been enchanting fans and critics worldwide since her solo debut release in 1986. She catapulted onto the global music scene with a track on the celebrated compilation CD, RED HOT + RIO, followed by the worldwide success of her hit breakout album Tanto Tempo in 2000. The album featured her trademark electronic bossa nova, taking over clubs around the world and positioning Bebel as one of the top-selling Brazilian artists in the US since the ’60s.

‘Bebel Gilberto has specialised in a laidback, misty fusion of bossa nova and electronica’ The Guardian

‘Melodies float atop bossa-tinged arrangements unobtrusively, as if the songs weren’t necessarily meant to catch your ear so much as caress your cheek’ Pitchfork

Support is Fémina, the Argentine female trio who channel blissed out, harmony-soaked soul music with a purpose, lyrically poignant with hip hop and Latin folk major influences. Originating from the beautiful mountain town of San Martín de los Andes in the southern region of Patagonia, the group sings in Spanish waxing on themes of gender equality and race. Their breakout 2019 album Perlas & Conchas was produced by Quantic and championed by Iggy Pop. 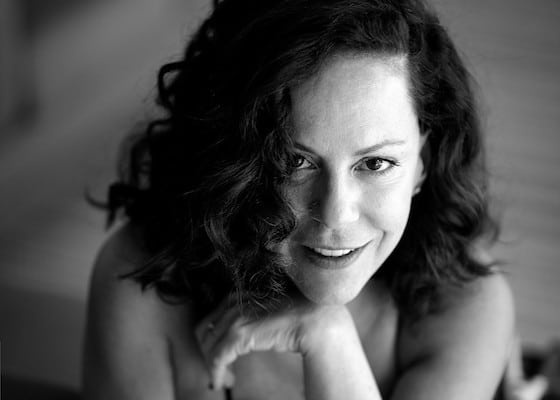 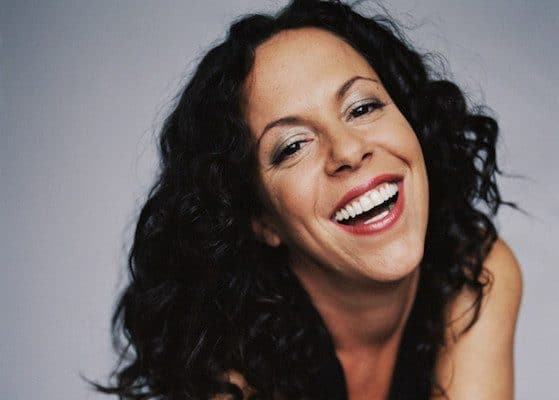 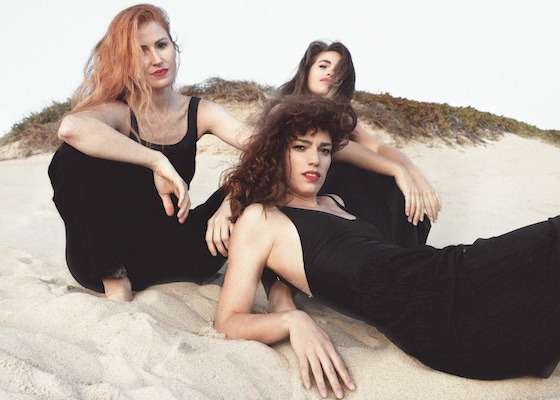