One of the top rock stars singing in Spanish, Argentinian singer, composer and producer Andrés Calamaro has a 30 year career with 21 live and studio albums to his credit.

Calamaro has toured in Spain and South America, and is now on his European tour. He will perform tracks from Cargar la Suerte including Verdades afiladas, Cuarteles de invierno, and My mafia, together with his best-known hits such as Flaca, Estadio Azteca, and El Salmón. 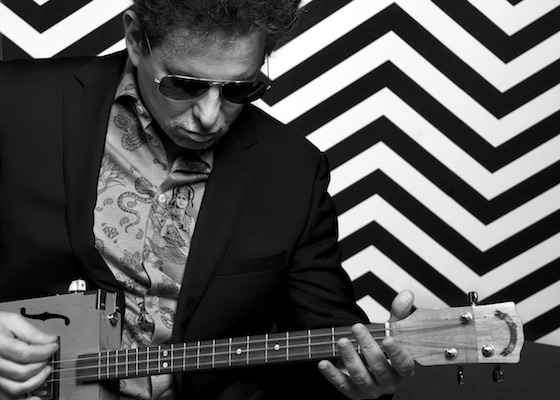 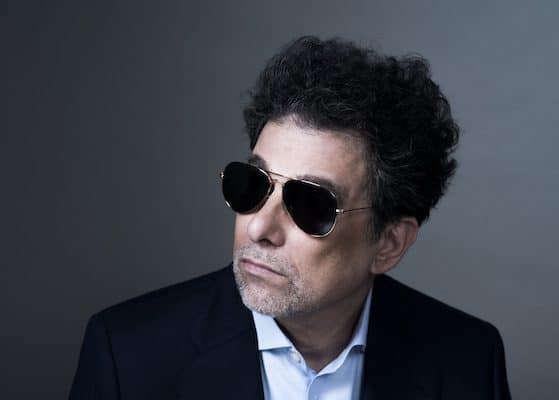