Born in Chihuahua in 1924 to a family of musicians, Contreras is a Mexican jazz master drummer who for more than six decades has melded Latin influences with free jazz, psychedelia, avant-garde experimentation, and global sounds from Egypt, India, Turkey, and elsewhere.  Tino’s career started in the 1950s, and has seen him share stages with many of the greats – including Dave Brubeck, Cannonball Adderley and the Duke Ellington Orchestra. Now in his nineties, Contreras continues to play, record, and receive recognition for his contribution to Mexican jazz and beyond.

Musica Infinita was the product of Contreras’ long and productive partnership with Estrella Newman, a scholar who championed pre-Columbian culture and Mexico’s experimental traditions. Contreras filtered these local traditions through an American-influenced jazz lens. Inspired by a nighttime visit to the Pyramid of the Sun, in the ancient city of Teotihuacan, Contreras decided to adopt the name Quinto Sol for the band. Quinto Sol – or, “Fifth Sun,” is the fifth period of the Aztec Calendar, based on an Aztec carved stone structure known as the Sun Stone. Musica Infinita channelled these grand concepts into a visceral musical experience. The initial album pressing was private and limited to about 500 copies – the album did not enjoy wide distribution, so until now has  remained  a cult item among experimental jazz fans.

The story behind Peterson re-releasing the record is serendipitous. Several years ago, he bought a copy before a gig in Japan, and it soon became one of his most cherished discoveries; he was awed by its otherworldly blend of jazz fusion and psychedelia. Years later, booked to play at a festival in Mexico, Peterson was introduced to Carlos Icaza, a record collector and musician, who also had a copy of the record – in fact, he has two – and to whom it was also an extremely special album. To Peterson’s delight, Icaza suggested they meet up with Contreras who, is still active and based in Mexico City. Soon enough, the three of them were sat down together and agreed upon a plan to re-issue Musica Infinita. 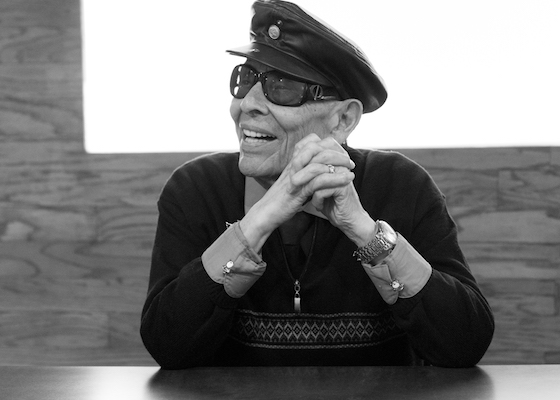