Global premiere performance for a big band mestizo collaboration between the new music scenes of Bogotá and London.

Last September, with support from the British Council, Theon Cross, Nubya Garcia and Steam Down travelled to Colombia to perform at Bogotá’s Jazz al Parque. Whilst there they caught some studio time with members of the city’s inspirational independent scene. Months of musical exchanges later the Mestizo sound is now ready to meet its audience.

Neither London, nor Bogotá, this is a brand new international local sound that draws on the diaspora roots of the British and Colombian musicians. At one moment filtered through Grime, at another via the haunting sound of the gaita, Mestizo is in the house.

Mestizo is the British Council programme to foster music collaborations between artists and producers from the United Kingdom and Colombia. It is co-produced with La Linea, and supported by the PRS Foundation. 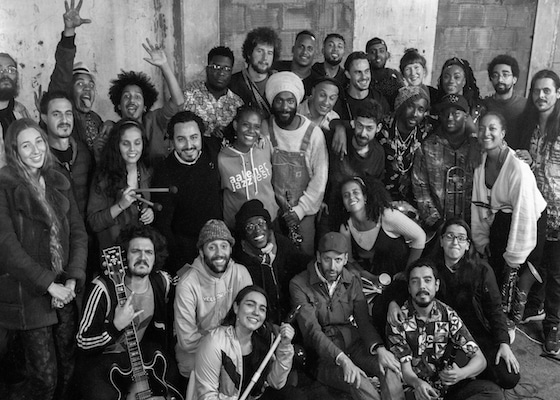 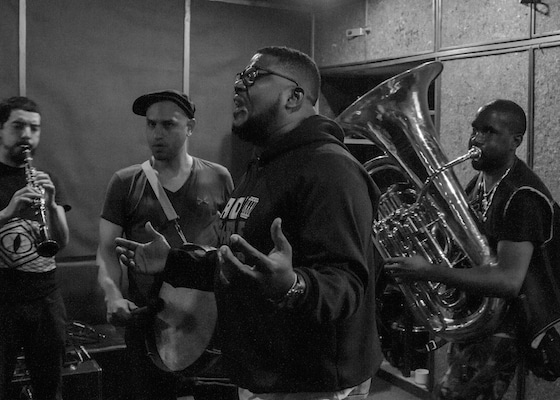 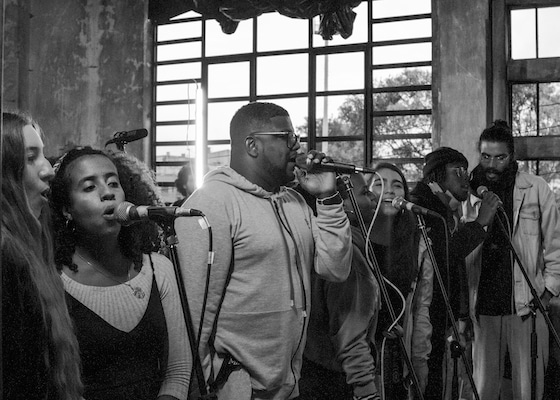 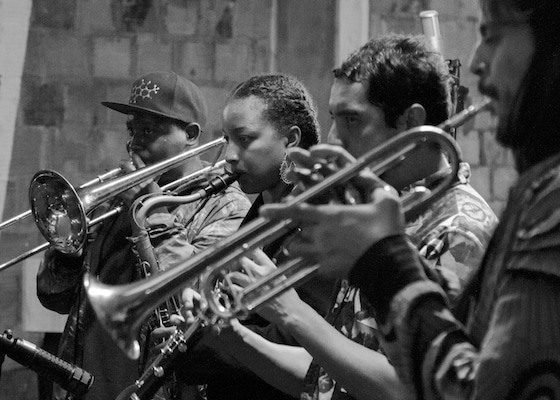 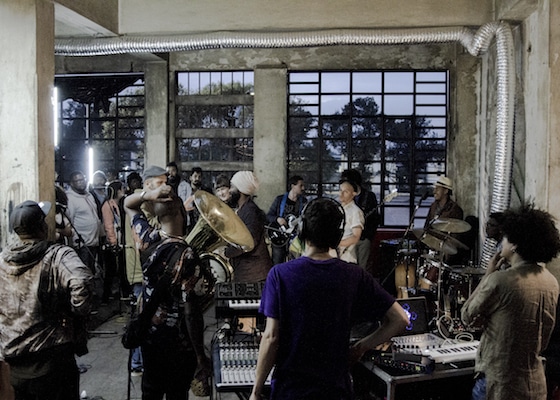