Dorance Lorza & Sexteto Café is one of the leading bands in London’s vibrant salsa scene. Tonight Dorance celebrates his band’s 20th anniversary, together with La Linea’s 20th anniversary, in the mother of all 2020/2020 salsa visions. They are backed by London’s favourite salsa DJ pioneers Gerry Lyseight and Johnny G from club night El Swing.

Pioneering the worldwide ‘salsa con vibes’ revival at the turn of the century, Sexteto Café was one of the first bands in Europe to favour the small combo salsa sound of 1960s/1970s bands like Joe Cuba’s Sextet rather than that of the more common big brass-heavy salsa orchestras of the day.

Sexteto Café were the winners of the 2014 LUKAS Awards (Latin UK Awards) in the category ‘Latin Act Of The Year,’ and Dorance has won ‘Musician Of The Year 2015’ and ‘Album of the Year 2018.’

Salsa Caliente! Support comes courtesy of El Swing DJs: Johnny G and Gerry Lyseight. El Swing hits the dancefloor with a monthly night of the very best in Salsa at The Portico Gallery – from the hottest new salsa dura to the deepest, classic Fania – and all the amazing music in between.

16+. Under 18s must be accompanied by an adult. Rich Mix is a fully accessible venue. For access bookings, please call the Box Office to book on 020 7613 7498 or email boxoffice@richmix.org.uk. 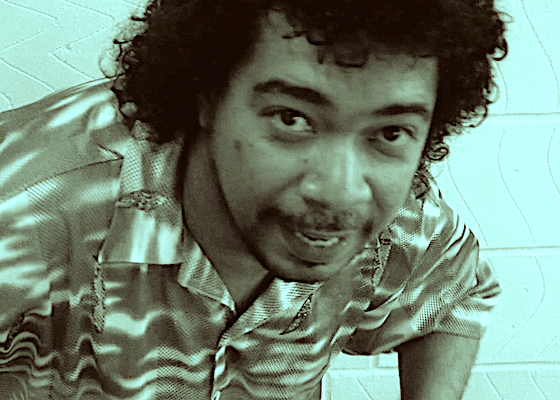 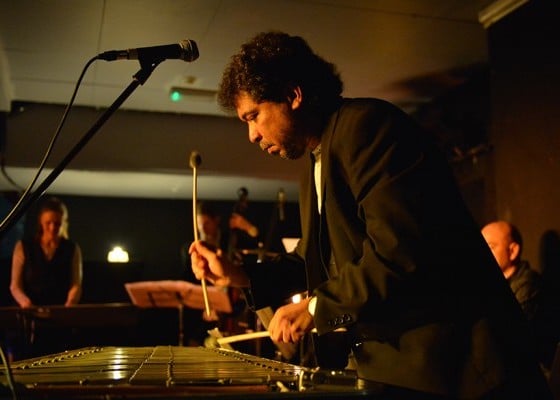 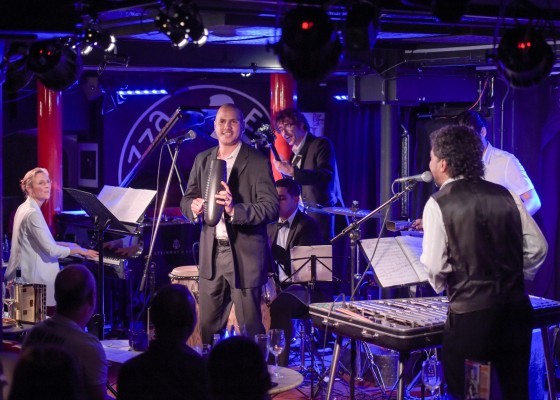